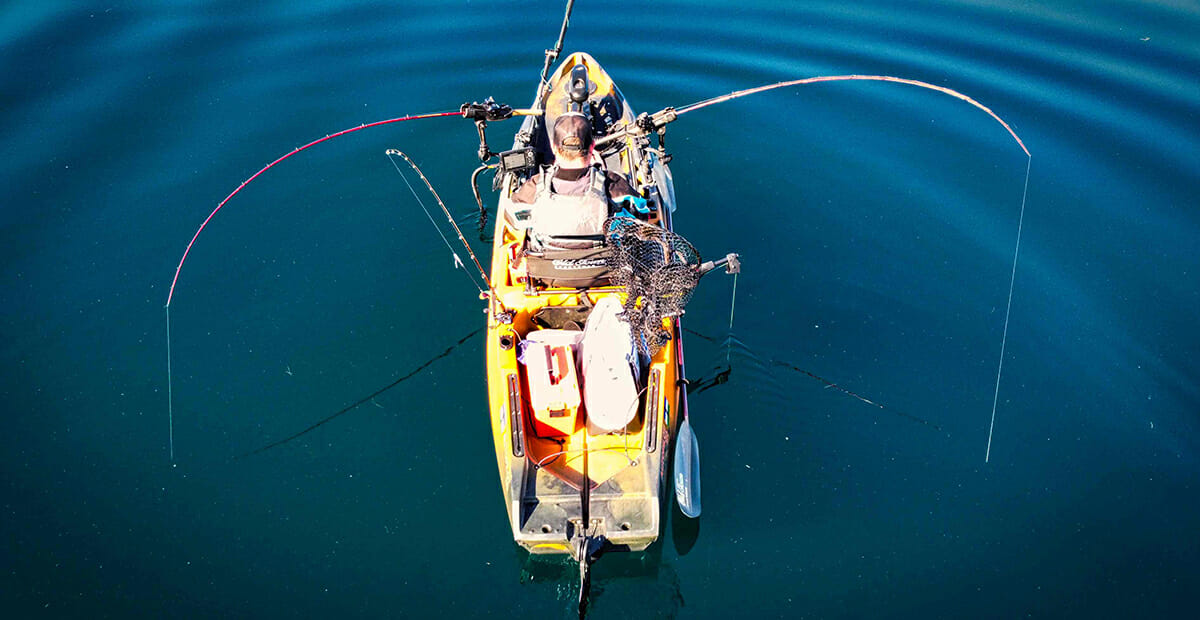 Today we will discuss how to use a downrigger? A downrigger is used in fishing. But what is this device used for? How does it work? When does such a device come into the process for fishing? OK, all these questions will be answered soon. Wait. Yes, many people who don’t know much about fishing will find this term new.

This downrigger device has been used by fishing geeks worldwide, and it has proved to be very useful so far. Let’s get to know more about its features and their use. How can you use a downrigger if you are thinking about getting one? Keep reading.

Why Need To Used Is A Downrigger

A downrigger is a fishing instrument that helps the Fisherman catch fish deep down in the water. Yes, it is specially used to catch fish from underwater about 40-50feet down. Fishing that is deep using a manual fishing rope is tough.

Yes, it is. If you are thinking about how to use a downrigger?  Then let me explain. The volume of water in large water bodies like oceans and seas doesn’t allow fishing ropes to go down too deep because fishing ropes weigh lighter than water.

Thus water pulls them up to the surface of water bodies. As a result, the Fisherman finds it difficult to catch those fishes, which usually stay very deep in water. They can’t see many varieties of fish using a standard rope. There comes the downrigger to survive.

A downrigger makes it much easier to fish deep down in the water. It has been helping people to fish using trolling techniques. It makes it possible for the fishing line to go very deep in the water and allow the lure to reach almost to the bottom of the waterbody where we can find different kinds of fish. Thus, we can say that anglers use downriggers to catch varieties of fish, both big and small.

How Is A Downrigger Used?

Using a downrigger is not too challenging. Anyone with a piece of basic knowledge of fishing can use the device. A downrigger consists of many parts like weight, pole, cable, holder, and a line release. The weight is hung on the downrigger using the stick, which is about 3-6feet long, and the weight is a mass of lead about 5-20pounds.

Putting Down The Downrigger

The line release or clip attached to the weight and the lure is known as ‘lead.’ This plays an essential role while catching fish. The fish might get frightened from the sound of the boat and the arrangement of the downrigger in the water. Thus the correct distance between the two needs to be maintained.

For the lure part, fishers mostly use live lures or plastic squids. Along with interest, the anglers sometimes attach a plastic or metal piece shaped in an oval called a flasher to get fish from a far distance.

After all these arrangements, when the Fisher becomes lucky enough to catch a fish, the clip or line release attached to the fishing line automatically gets disconnected from the fishing line. The Fisher can see a pull on the fishing rod and understand that a fish has been caught in the trap.

Then all that the Fisher has to do is pull the weight up attached to the metal pole using the crank. That is not a tough job at all. Pulling the weight up is beneficial, so the fishing rod doesn’t get strangled with the pole.

The manual crank is easy to use, but anglers can also use an electric downrigger. There is not much difference between the two, but the electric rigger makes it much easier to pull the weight up after the fish is caught in the trap.

Electric downrigger consists of an up and down button to quickly put down and pull up the pole using the button. Electric downriggers even pull the weight automatically after being unattached from the fishing line.

After pulling the weight, the Fisher can now remove the fishing rod with the fish and do what they want to do with it.

There are many reservoirs and plants in the water. The weight of the downrigger, when put down at high speed, may cause damage to these things. Thus one needs to be careful and responsible while using a downrigger.

A little carefulness is never harmful. This nature has provided us with so many beautiful things. If we use it carefully and adequately, we can fulfill all our needs and save our souls from getting damaged.

Are downriggers worth it?

Downriggers are a green manner to place stay bait and lures in unique zones of the water column, and all anglers realize that being withinside the proper intensity ends in more excellent fish within the box. Downriggers are continuously used to goal king mackerel, amberjack, cobia, and grouper.

Finally, we learn that how to use a downrigger? Thus, in the end, it can be said that a downrigger has made it much easier for the fishers to fish at a greater depth and catch different species of fishes such as chinook salmon, brown trout, Atlantic salmon, and many other big and small species of fishes.

At first, downriggers were mainly used to troll on big water bodies like the ocean and sea. But then people started to use downriggers even in small water bodies such as lakes and rivers. It fulfilled the desire of many fishers to get their desired fish. A downrigger had helped us reach a depth of water that was impossible before and allowed us to explore more of this beautiful planet. 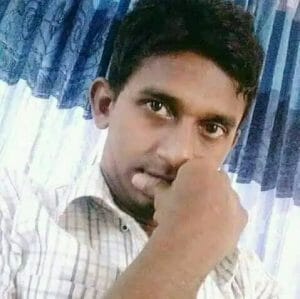